I was asked to review a program that integrates very well with Skype called Riviera for Skype and it’s a Skype call recorder.   According to their website you can record your calls to an mp3 file and then later play that file on the built in player.  I was a little skeptical at first considering I’m not a big fan of Skype but after using this program along with Skype it seems that I was wrong about it.  It worked very well and I can see where it could come in handy for business calls or whatever.

The installation of Riviera was very straight forward, just like any other piece of software.  Once I opened up Skype and made a call I was asked to allow the Riviera software access to Skype. When you make or receive a call the Skype call recorder shows the dialog box asking if you want to record this call.  If accepted the call will then be recorded. When you hang up the recorded file will appear and you can decide to play the file or not. You can choose to have calls recorded automatically or you can choose when to record and that can be found in the settings window.

Why would you want to record your conversation you might ask? Well if you’re in business you would then have a record of your conversations. At the very least if you’re like me and forget what was said you would then have a record of what was said. You could also use it as a training session and record the session for later use. I’m sure you could come up with other uses as well.

The software sells for $11.21 Canadian which really isn’t bad for what you’re getting.  In my opinion this is an excellent piece of software to have on hand to record your conversations on Skype.

The software can be found here Skype Call Recorder, try it and let me know what you think. 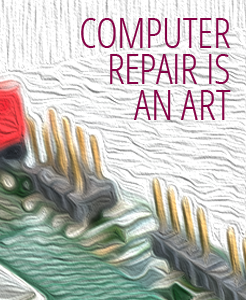